Looking for something to do during the month of October? Find out what’s on in and around the Linen Quarter area right here! From theatre shows to family dinners – we have got you covered! Check out the listings below and be sure to make a booking!

When a young mermaid is finally allowed her first glimpse of life beyond the ocean, she is enthralled by what she sees. Falling in love with a mortal Prince she leaves her magical underwater world behind, losing her voice and enduring immense pain to make the ultimate sacrifice for love.

English singer-songwriter, guitarist, and producer, Richard Hawley is coming to Belfast this Autumn for a spectacular solo performance at the Ulster Hall!

The Cathedral Quarter Arts Festival is delighted to finally present this rescheduled show – a truly iconic artist in one of the city’s most historic venues. Pre-COVID, 2020 had been a landmark year for Richard with his ninth studio album, Further, slamming into the UK album charts at No.3.

The Amazons are a British rock band from Reading, Berkshire, formed in 2014. The band’s debut album rose to number 8 on the UK Albums Chart. They have also been named a band to listen to in 2017 by NME, The Independent and BBC Radio 1

The multi-award-winning show has been performed in over 80 countries worldwide and has become one of the world’s most beloved family musicals.

With stars from The London Palladium Alexandra Burke (Strictly Come Dancing, The Bodyguard, Sister Act) and Jac Yarrow, the show features songs that have gone on to become pop and musical theatre classics, including Any Dream Will Do, Close Every Door To Me, There’s One More Angel In Heaven and Go, Go, Go Joseph.

Balancing existential dread and sentimental idealism in equal measure, Milky Chance’s intoxicating new single, “Synchronize,” feels tailor-made for the times, wrestling as it does with hope and despair, fear and desire, commitment and escape.

Belfast! We’re back for another Kilo Sale! Be ready to shop over 5 tonnes of vintage and preloved garms and pay by weight for only £25 per Kilo!

The Belfast Careers Fair takes place on Friday 28th October, at Clayton Hotel from 10am-2pm. You can meet local and national employers face-to-face, and apply directly for hundreds of vacancies. The Belfast Careers Fair is open to anyone and everyone – there is always such a wide variety of employers exhibiting, meaning that there are opportunities for individuals of all ages and all levels of experience

Gerard Donnelly hosts Founders Night Belfast which  aims to bring together the local startup community on a monthly basis.

‘The blended thread’, a walk through 250 years of local history. This walking tour of the city centre will have you looking at the buildings in a new light, and you will be literally touching the past. Your guide will bring the world of scutchers, doffers and linen merchants back to life for you in this quirky and entertaining tour. Outdoors so recommended to dress weather appropriately.

What better way to spend an evening than a free bodhran lesson with teacher Tomai Taylor at The Points. Every Tuesday at 7.30pm.

Located in Belfast’s Linen Quarter, The Perch has just launched a Thursday Club offering 2 for 1 cocktails and a pizza and a cocktail for only £12! All day every Thursday 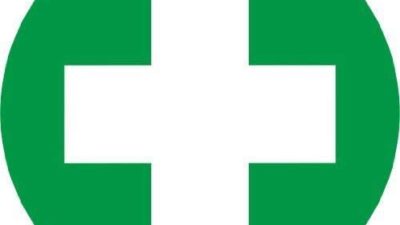 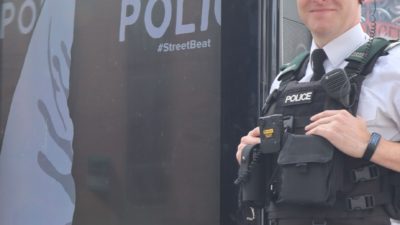 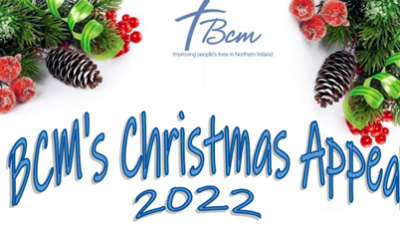